Often the words anger and aggression can be confused because they are used together a lot. While anger is a feeling common to all humans, aggression is a behaviour (either verbal or physical) that a person does which usually causes harm to someone else. 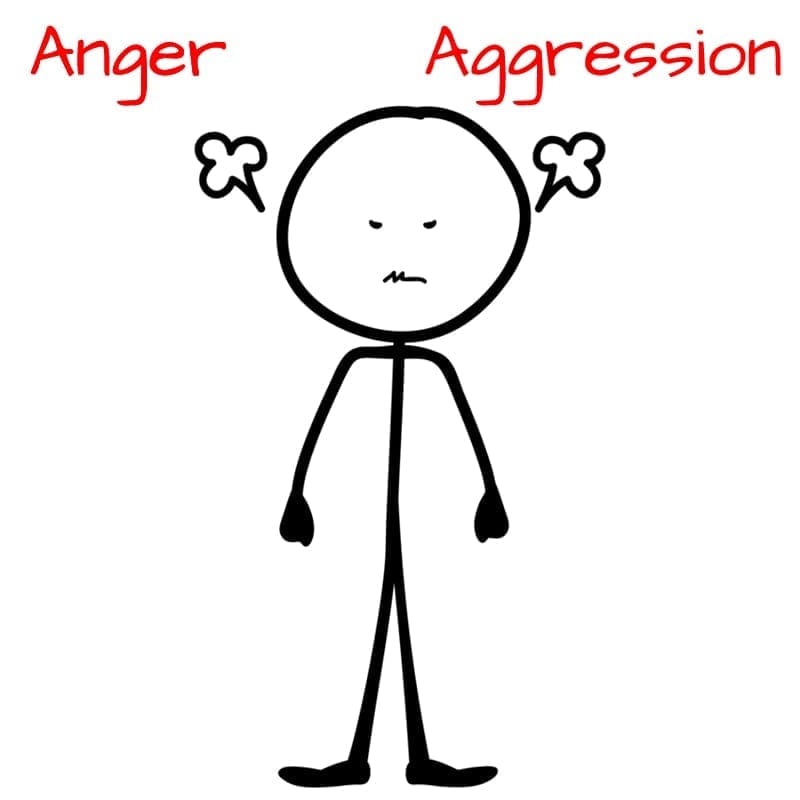 Some examples of aggressive behaviours are:

Feeling angry can be healthy and normal at times as it lets us know when something is wrong and needs addressing, whilst aggressive acts are never healthy, and are always harmful.

Previous Topic
Back to Lesson
Next Topic

Topic 2 – Anger vs. Aggression
Accept settingsHide notification only
Login
Accessing this course requires a login. Please enter your credentials below!
Lost Your Password?